Unleashing the Power of Your iPad 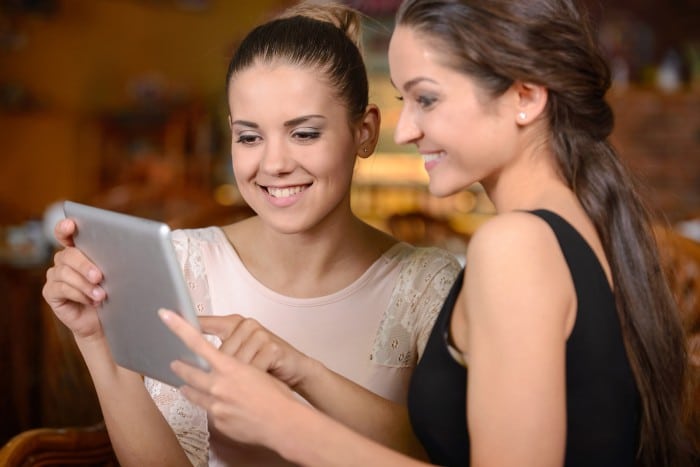 Released in April of 2010, nobody could predict what a significant shift in the technology industry the iPad would cause. Apple, who had been working on the tablet computer for several years, had a reputation for disruption following the release of its iPhone in June of 2007. Although, at the time of the iPad’s release few understood the value of a device that sat oddly between a smartphone and laptop.

Almost a decade on, however, the iPad fills millions of homes around the world with an incredible 338 million being sold since its 2010 launch. What’s more, the tablet computer that has become one of Apple’s most successful products plays an important role within many businesses to provide training, manage logistics and offer a point of sale experience few other technological innovations have offered.

It is, however, not hardware of the iPad that was at the heart of its success. Instead, it was the iOS operating system which Apple debuted on their smartphone just a few years earlier and beautifully adapted to work on a larger screen. The iOS operating system is, in fact, now installed on over 1 billion devices and at the heart of Apple’s boom with features such as iTunes and the appropriately named App Store generating billions of dollars’ worth of revenue each quarter.

As one of the leading manufacturers and suppliers of portable printers, the iPad caused significant shift in the way Bixolon developed the software which accompanies each of our pieces of hardware. In fact, with the introduction of our SPP range of printers we focused heavily on iOS compatibility so that they would work seamlessly with Apple’s iPhone and iPad.

Little did we know at the time how restaurants, retailers and professional services organisations would adopt such devices and therefore demand accessories which worked together with them. In fact, hundreds of thousands of restaurants around the world now use the iPad to take orders and an equally large number of logistic companies utilise the iPhone to track inventory and deliveries.

Bixolon’s range of iPad printers are particularly popular amongst restaurant chains across Europe and serve as a good example of the power iPad’s provide to restaurateurs. Firstly, they play an important role in the ‘sales’ or order taking process. This is as the waiting staff can note an order on their iPad whilst the ticket simultaneously prints out in the kitchen. This alone improves efficiency and customer service levels.

As with logistic companies, iPad’s and accompanying software can also allow restaurants to monitor their inventory at a micro level. This then allows those who order supplies within these restaurants to avoid any unnecessary wastage. This also helps save considerably large sums of money, particularly within chains. It also aids the customer experience by ensuring that what is listed on the menu is available to hungry diners.

Whatever industry you’re in or role you hold within your organisation, it is highly likely that you’ve used an iPad to complete a task at some stage. It is also increasingly likely that your customers, whether speaking to a salesperson a retail store or ordering their mean in a restaurant, has encountered the incredible piece of hardware and software too.

Learn more about Bixolon’s range of iOS printers online today to discover the improved efficiency they can offer to your staff. With thermal printing and card reading built into many of our mobile printers, you can be certain that you’ll find a solution perfect for you. Alternatively, call our European team on +49-211-68-78-54-0 and they will work with you to find the perfect fit.